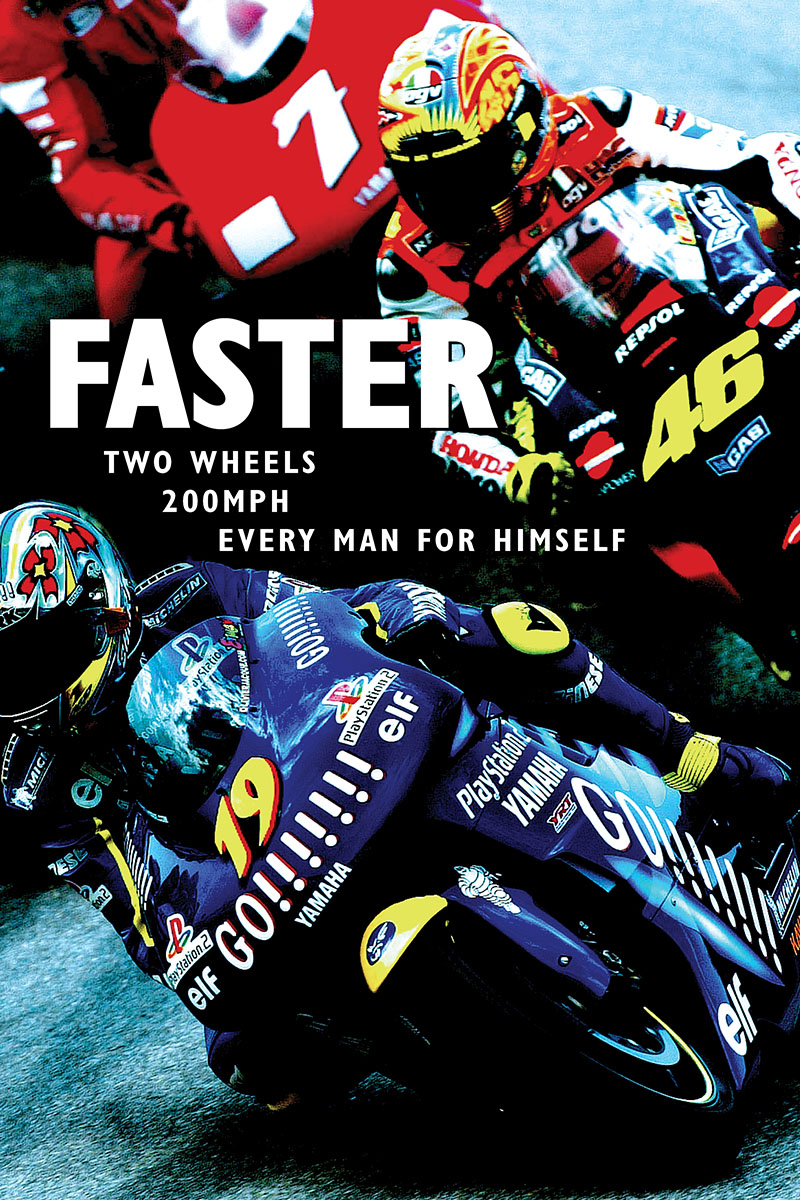 Filmed around the world in 2001 and 2002, FASTER captures the rise of MotoGP superstar Valentino Rossi amid ferocious competition, especially from his Italian rival Max Biaggi. The story is told against against the backdrop of grand prix history, featuring several former world champions. FASTER is the Rosetta Stone of bike racing movies.

From California to Catalunya to Cannes: how and why FASTER happened.

We started filming FASTER at the Catalan grand prix in 2001 (the one that ended with Rossi and Biaggi having a punch-up). In those days filming meant using actual film. It was the only way to shoot proper slow motion back then and the results were gorgeous.

In 2002 we brought the first high-definition cameras to the races. We also used Super 8 and miniDV to create the visual mix you see on screen.

Three of our team came from the worlds of music videos and experimental film: cinematographer Grant Gee,  cameraman Jerry Chater (also editor of Hitting the Apex) and myself.  We were on a mission to make motorcycle racing as cool as possible. Helping to jack up the rock’n’roll level were cutting-edge composers tomandandy (Resident Evil, Natural Born Killers) and flat-out rockers Black Rebel Motorcycle Club. Ewan McGregor’s voice didn’t do any harm either, though we had no idea at the outset that he would end up being our narrator

Having said all this, we were there to serve our subject.  FASTER is a love letter to the sport. The strengths of the film are the characters, the stories, the action and the spirit of motorcycling. But the style matters. We had to make it look, sound and feel good.

It started with a chance meeting in 1998. I met Ian MacLean in Los Angeles shortly after I’d moved there from London when I was still making music videos. Ian’s father Bob ran the Red Bull Yamaha WCM team with Peter Clifford.  What are the chances of bumping into a MotoGP team boss’s son in LA of all places? We discussed the idea of a film with Bob and Peter. They talked to Dorna Sports, who run MotoGP.  At the time Dorna was planning MotoGP’s move to America.  A film for the American market could be helpful. Luck and timing.  And - it’s a very big ‘and’ - independent financing, which Ian put together.  It took a couple of years but by 2001 we were ready to go.

The film was almost done when I finally managed to get in touch with Ewan McGregor through a friend of a friend. I sent Ewan a rough cut of the film and he called me back the next day.  The day after that we were on a flight to Birmingham,  Alabama where he was filming Big Fish.

At our recording session, Ewan mentioned that he was going to be at the Cannes Film Festival. I knew the festival was between the Spanish and French rounds of the MotoGP championship. I invited the teams and riders to Cannes. They came. We organized a MotoGP burn-up along the seafront at Cannes. It ended up on TV all over the world.  We all lived happily ever after.

Well - not exactly. I’m leaving some things out. It was complicated. Making the film. Doing Cannes. Getting distribution deals. Everything. We almost lost our shirts. We almost lost our minds. 9/11 happened in the middle of it. None of it was easy. But I loved it, and I still love it, and I’m so glad we did it.

CANNES Burn-up at the Cannes Film Festival, May 2003

Year: 2004
Runtime: 103 minutes
Language: English
IMDB Rating: 7.8
Production Notes: FASTER was filmed in Europe, the USA and Japan in 2001 and 2002.
Original footage shot on Super16mm, Super 8, High Definition and miniDV.
The film was edited and completed in Los Angeles between May 2002 and April 2003
Re-mastered in High Definition in 2012.

FASTER premiered at the Cannes Film Festival in May 2003.
The US premiere didn’t happen until January 2004, at the Slamdance Film Festival. This was followed by a nationwide US theatrical release in April through Slamdance.

We put out the single-disc Preview Edition DVD independently in June 2004. The two-disc Collector’s Edition was released at the end of that year by various distributors in North America, UK, Belgium, Holland, Japan, Australia and New Zealand. The film also played in cinemas in Japan.

Since 2014, FASTER has been distributed internationally by Universal.

REVIEWS
There are plenty of reviews to be found online (we had a press agent for this one!). Some reviews (by intelligent people) are great and others (by idiots) are scathing (anybody who says they don’t read their reviews is lying). What counts in the end is word of mouth and the people’s vote. You can find reviews on imdb.com 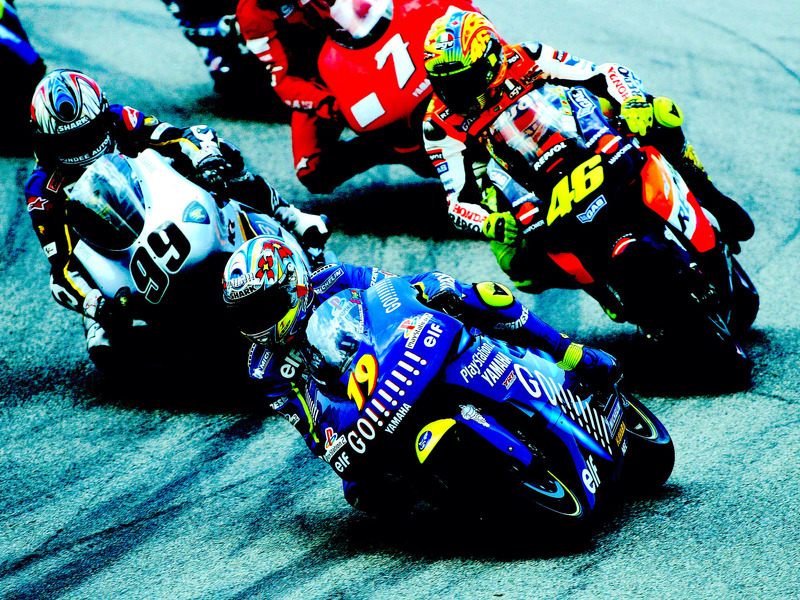 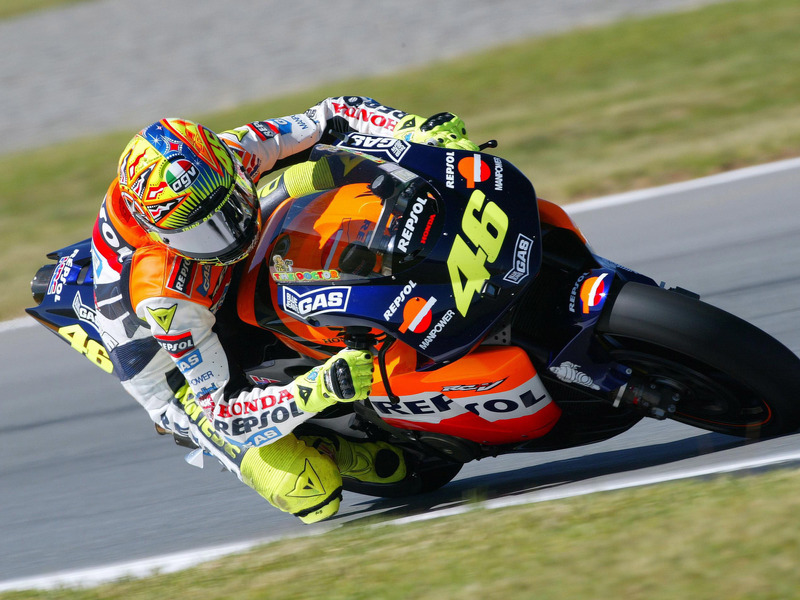 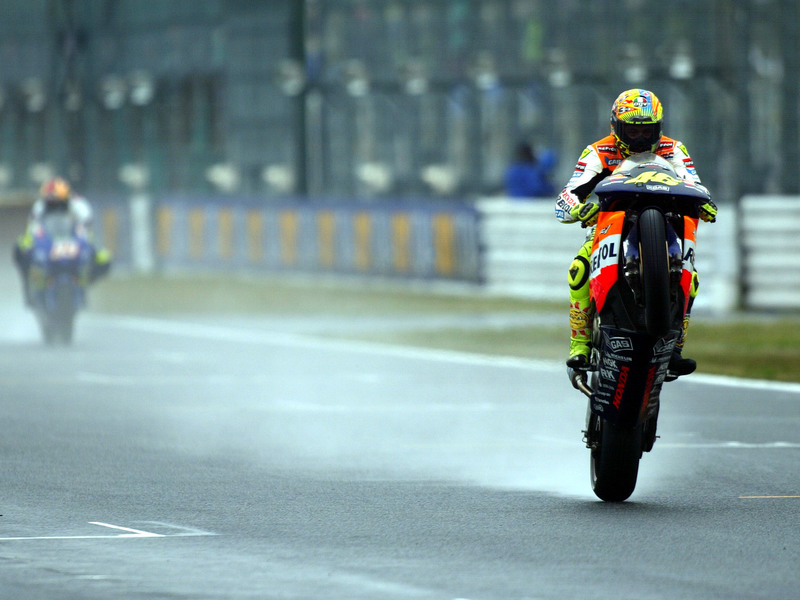 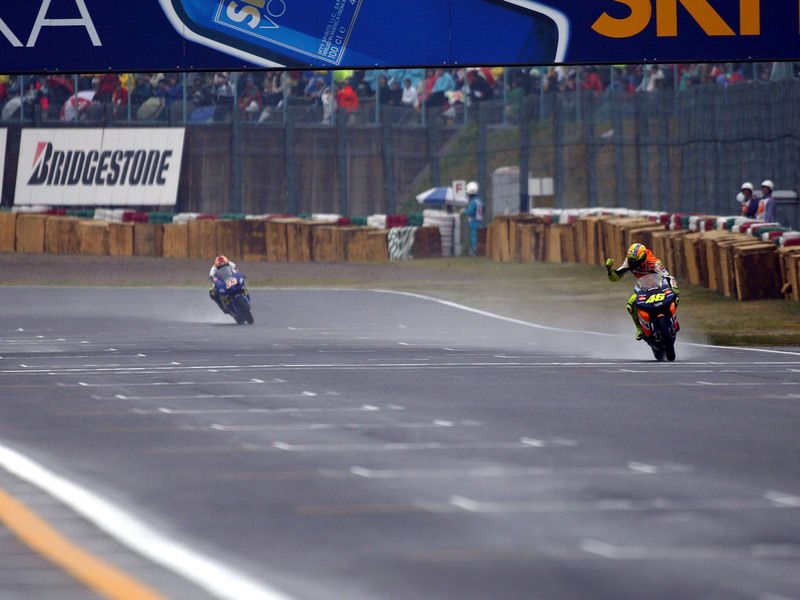 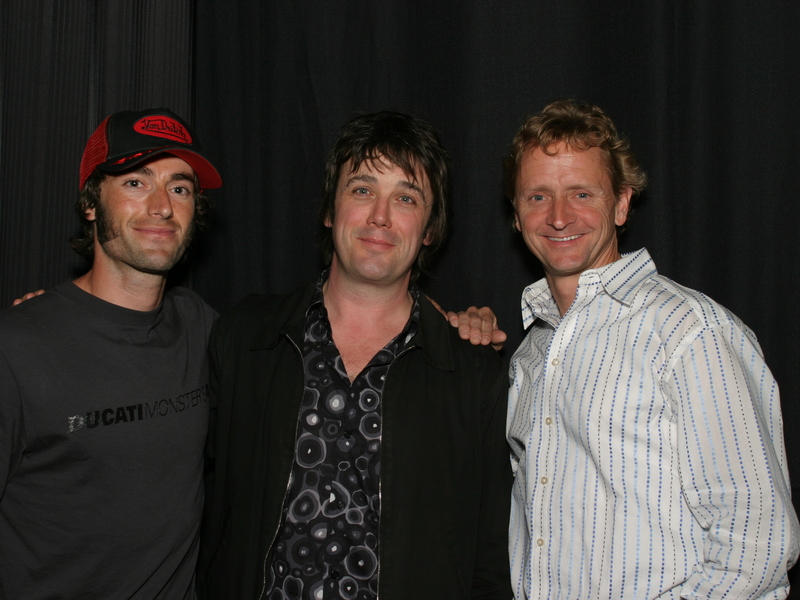 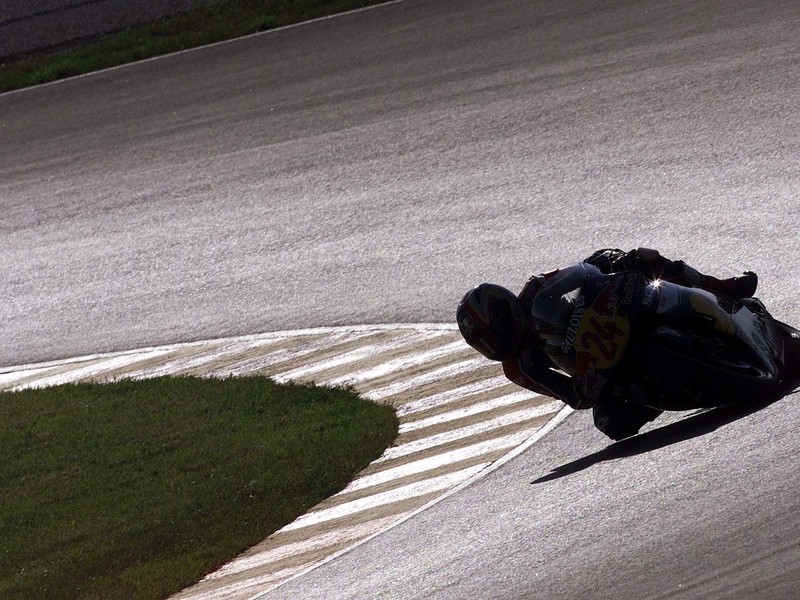 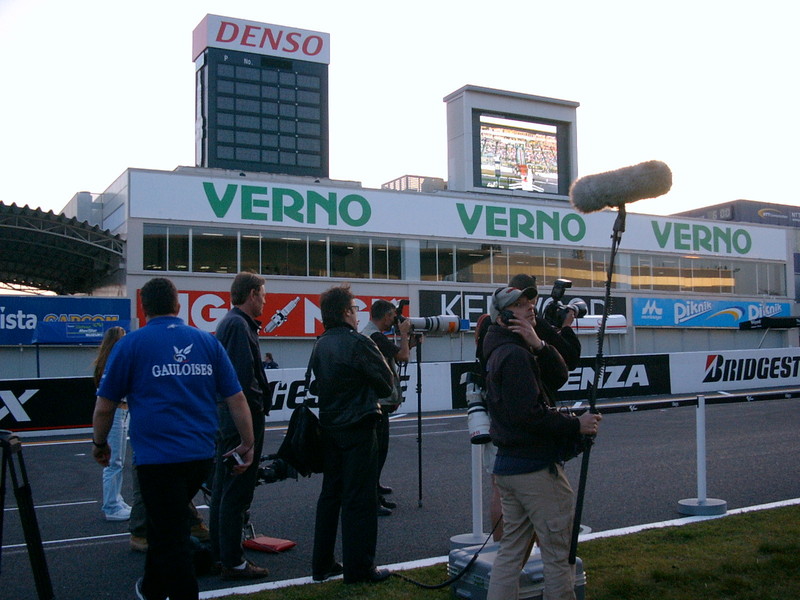 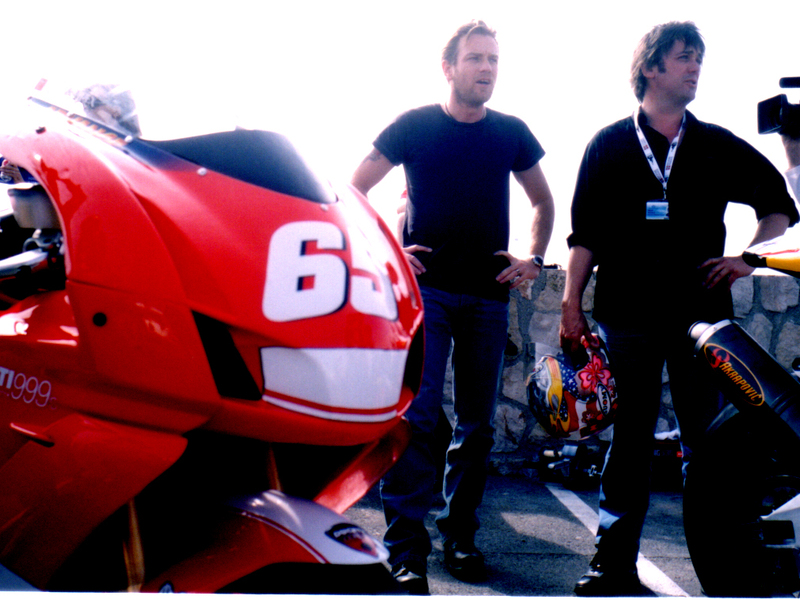