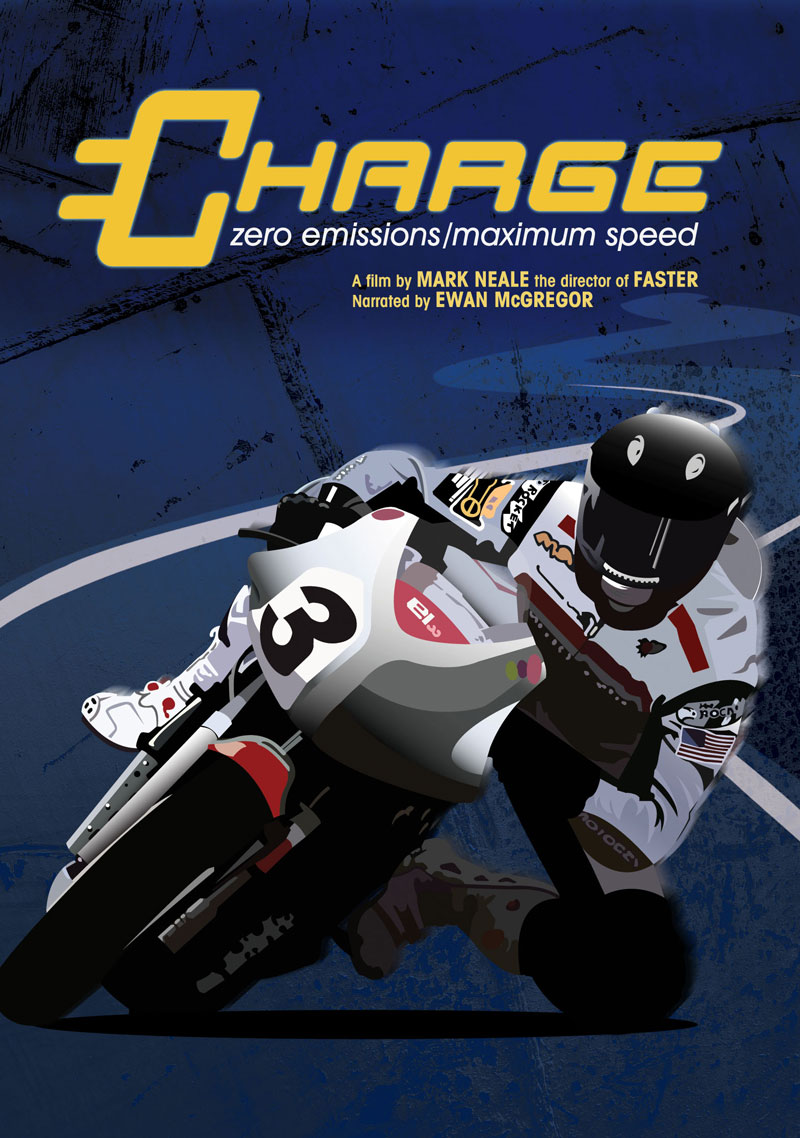 CHARGE captures the shock of zero-emissions motorcycle racing to the most old-school, fossil-fuel addicted speed-freaks in the world - the teams, riders and fans of the Isle of Man TT. The film follows electric racing pioneers from America, Europe and Asia to the island in the Irish Sea for the first zero-emissions race there in 2009 and, for those that survive, on their return in 2010.

All the geeks, thrills and laughs, and double the technology, of the toughest motorcycle race in the world gone electric.

This is the Isle of Man TT…

“This is the Isle of Man TT.  We’ve come to see hard men ride hard motorcycles, not piss about on battery-powered scrap.”

That sums up the reaction of most TT fans on the Isle of Man in 2009, the year of the first electric race there. Clean, quiet, motorcycle racing at an average speed of less than 100mph? You must be kidding.

“What would you do if you could ride one of these bikes,” we asked another fan. ‘I’d ride it off a cliff,’ came the answer

Today there’s an electric championship in MotoGP and even TT legends like John McGuinness have embraced the hi-tech missiles (his average speed at last year’s TT Zero: 121mph).

A decade ago it was a very different story. CHARGE tells that story. It’s a great racing movie (‘a must-see motorcycle movie’ Dan Aspel, Motorcycle News) and it’s a head-on collision of cultures.  Tech versus tradition,  Yanks versus Brits, riders versus death - plus an electrical wizard in a wooden shed. It’s got it all.

CHARGE played in selected US theaters in May 2013.
In the UK, a one-hour version of the film was included in a special edition DVD of ‘ TT: Closer to the Edge’.

The film is dedicated to Michael Czysz, the person who got me involved in this strange and fascinating adventure. Michael was a ferociously driven individual who sacrificed everything - money, relationships, his own design business - in his obsessive quest to build a race-winning motorcycle. Like his hero the New Zealander John Britten, he was stopped in his tracks by illness. Born on opposite sides of the world, their lives were eerily similar - both architectural designers turned motorcycle builders and both struck down in their prime. I’m glad we were there to capture Michael’s moment in the sun. 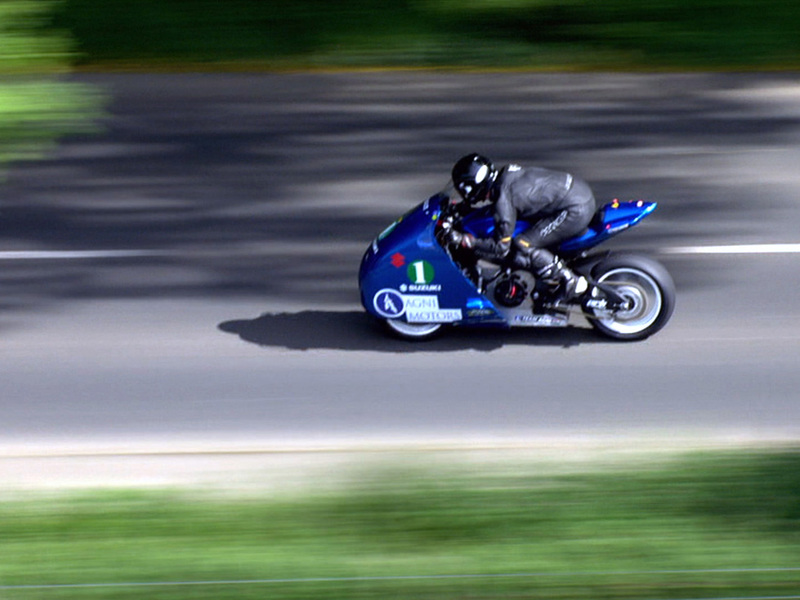 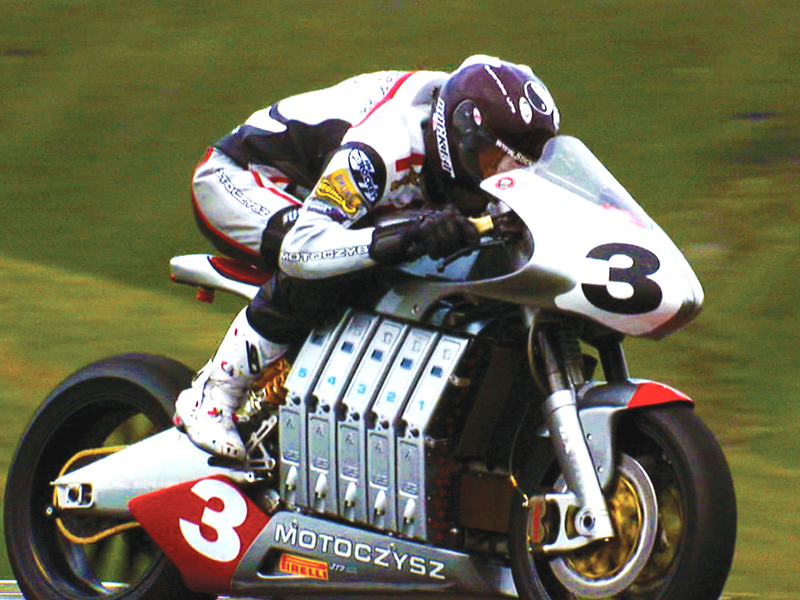 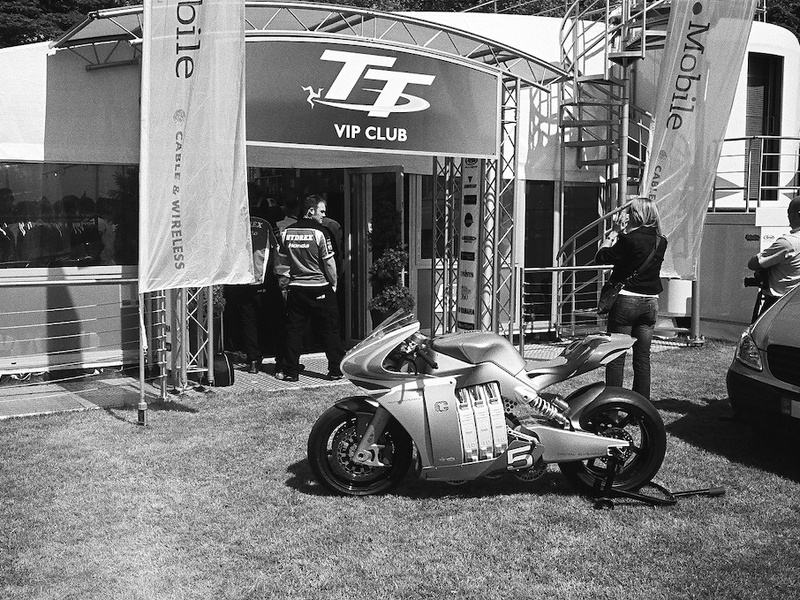 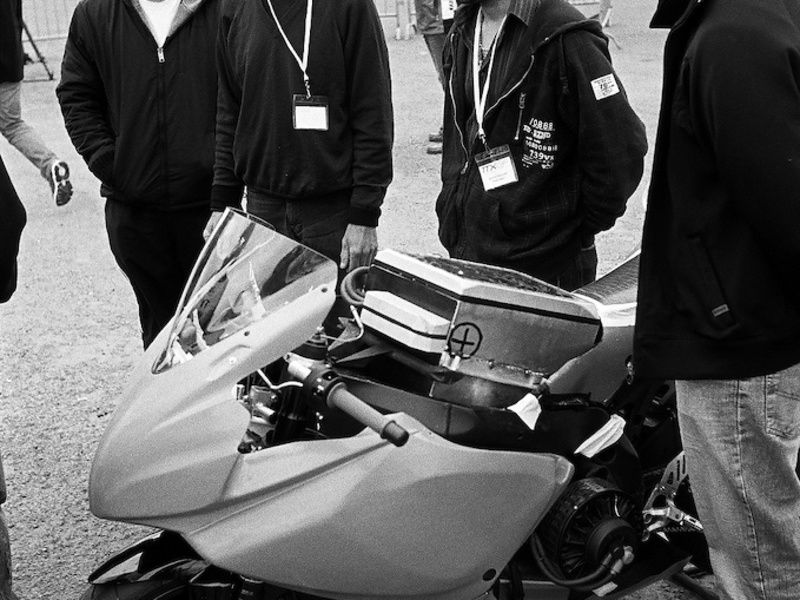 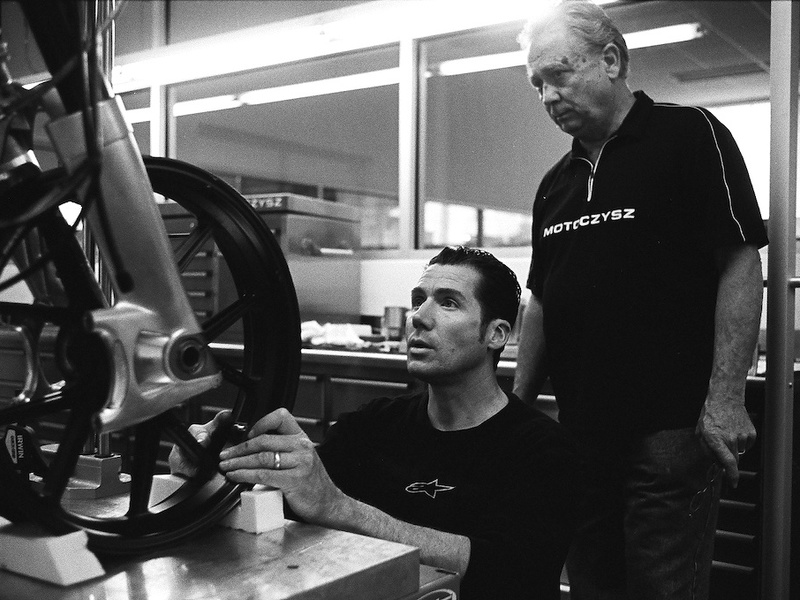 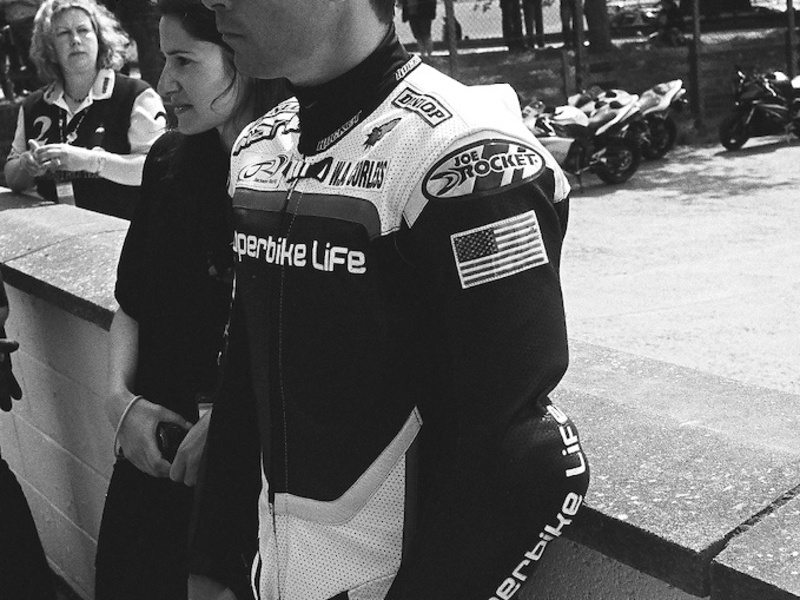 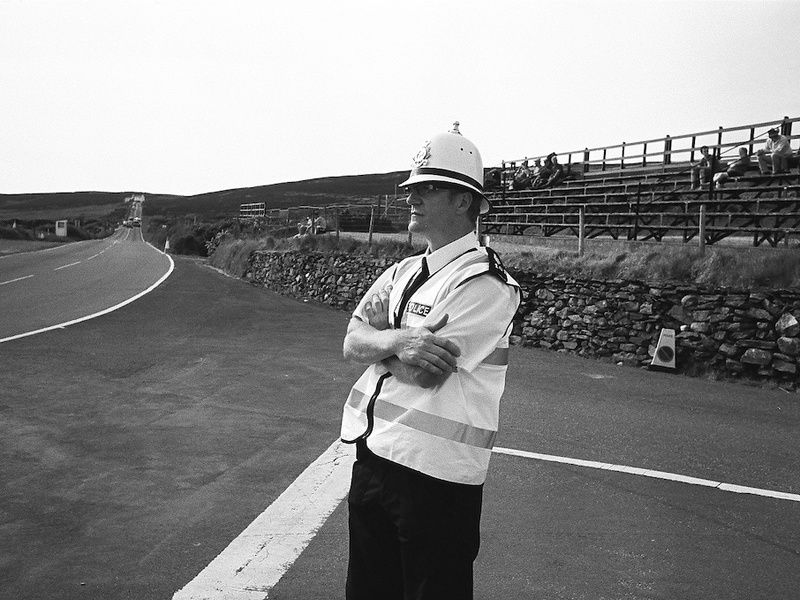 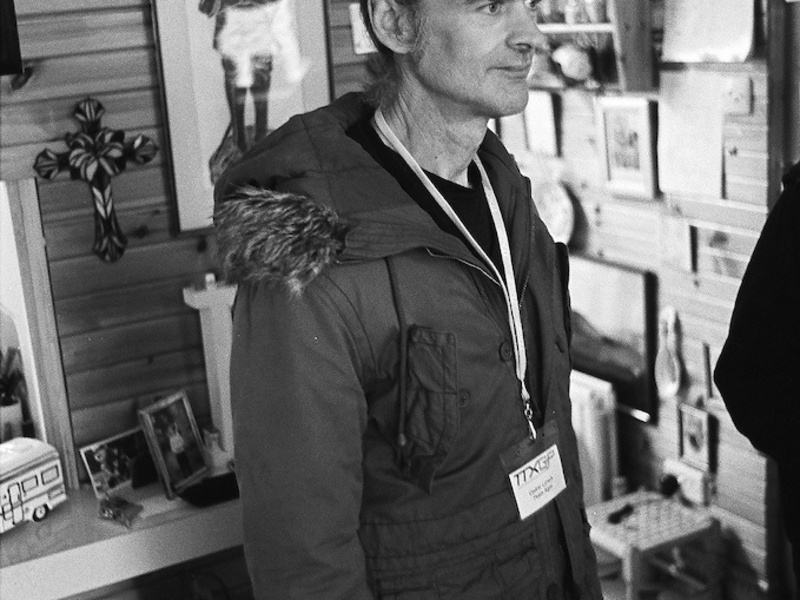